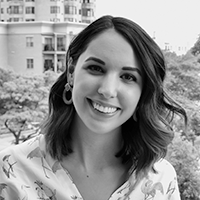 This March marks two full years of remote work for many employees, our team at Speech Graphics/Rapport included. Aside from the obvious differences of in-office vs remote culture, something small was lost in the transition - chit-chat. With people jumping between meetings and figuring out a new balance at home, we lost the casual conversations between coworkers where we learned what they were up to and what they were enjoying outside of work.

In an attempt to capture that conversation, we’d like to welcome you to our version of “book club”. Making the virtual world a little more human is at the core of what we do after all. This week, we checked in with our team to see what it is they are reading or listening to, as well as give you a sneak peek into what we’ll be presenting at next week’s Game Developers Conference.

I have been enjoying the “Building the Open Metaverse ” Podcast, hosted by Marc Petit from Epic Games. It talks about the technical and business challenges of building content that is interoperable between 3D environments.

This was in response to using cloud rendering technology for the IKEA website. They do everything in the browser, similar to what we do at Rapport, where we are building a system that works for successful companies with millions of users.

"Bringing the Human back to Human Resources" Podcast

The HR team is currently completing our CIPD qualifications. I am partway through my Level 7 and our new Recruitment and HR Coordinator, Katie, is taking on her Level 5. The courses cover a range of Human Resources topics from Wellbeing and L&D, to Employment Relations and Strategic HR.

As expected, we both are investing a lot of time reading a range of case studies, textbooks and other publications to prepare for our essays and exams. Beyond the course materials, I have been enjoying listening to “Bringing the Human back to Human Resources” and “Honest HR” on Audible Podcasts.

Fun Fact: Speech Graphics is committed to continuous learning, and we will shortly be launching a new company-wide Learning and Development strategy. We hope to see more of our team gaining new qualifications in the future!

March 15th marked Equal Pay Day in the US. This year was the earliest Equal Pay Day was celebrated, as full-time working women are now 1 cent closer to being paid the same as men (now $0.83 for every dollar a man earns). This article I read from the Washington Post talks about the history of the day, but also acknowledges that Equal Pay Day does not tell the full story of the gender wage gap. In 2021, the pay gap for Black and Hispanic women actually widened, earning $0.63 and $0.50 respectively.

What will it take to close that gap? Encouraging pay transparency is a good first step but support and resources for those reentering the workforce is just as necessary.

As it is Women's History Month, I have loved diving into the world of women in tech and discovering how we have changed and revolutionized the industry. Devora's podcast highlights many aspects of women in tech, whilst using her voice to empower and uplift other women who may be interested in starting a career in a similar field.

I’m a little late to the party with this 27-part gothic horror, which first aired across 3 seasons on Sky between 2014 and 2016. It assembles characters from classic horror stories (Frankenstein, The Wolfman and Dorian Gray, to name but a few) for a narrative revolving around the fate of a cursed woman, Vanessa Ives (Eva Green).

I decided to seek it out when someone on a social media group I’m part of mentioned that it featured a character called John Clare. John Clare was a Romantic poet, who’s work entitled ‘I Am’ was the inspiration for the name of my band ‘The Vaulted Skies’.

It turns out that in the case of Penny Dreadful, John Clare is the monicker adopted by a poetry-loving incarnation of Frankenstein’s monster (Rory Kinnear). And in the fifth episode of season 2, there is a scene in which an abridged version of the poem is recited by Vanessa Ives and ‘the creature’. The episode also takes its title from the last line of the poem: ‘Above The Vaulted Sky’.

We will be using a recording of James reciting the poem in one of our live demo presentations at the Game Developers Conference in San Francisco next week, from March 23-25.

“The poem ‘I Am’ is actually ideal for showcasing the quality output our tools can deliver on first pass, because of its potential for fast-paced emotional see-sawing,” said James. “Though I won’t be winning an Oscar for it anytime soon, it gave me a good opportunity to practice my impression of Sir Ian McKellen!”

If you stop by our booth at GDC to see the demo for yourself, you can also enter a competition to win a six-month SGX subscription and professional services package worth up to $17,500. Find out more about how to enter the contest here.

March 16, 2022
GET ON THE WAITLIST
Company News
Technology + Trends 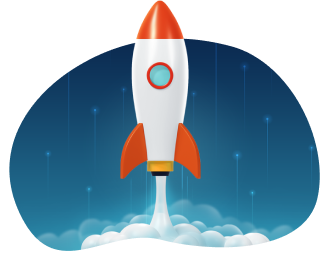 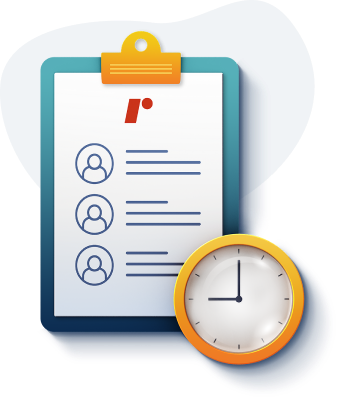 Join the waitlist and get early access to our platform.

We’re giving early access to people who are building something innovative and future proof. People like us, basically. Sign up to be one of the first to build the future with our technology.

How to customize formatting for each rich text

Headings, paragraphs, blockquotes, figures, images, and figure captions can all be styled after a class is added to the rich text element using the "When inside of" nested selector system.